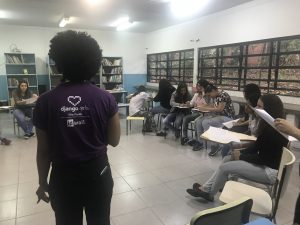 The girls got to learn about the technology used in popular applications like Facebook, Instagram, and Whatsapp. They commented that they were interested in knowing what's behind these apps that people all over the world use every day. They also enjoyed the conversation with professional women in STEM and now know that we need more women in these fields! 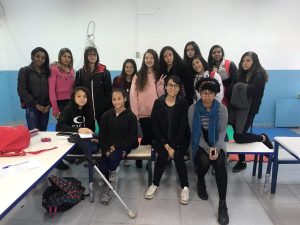 Thank you to Camila, Marcela, and Day for organizing this amazing event to inspire girls in STEM!

"I found the idea of ​​wanting more women in technology interesting. I was inspired because I like to use technology."

"The conversation between women. The discoveries that I had no idea what could happen or might."

"In the conversation we women were talking about sending photos or videos that come to the U.S."

"The way they talked about it. One of the courses one of them took." 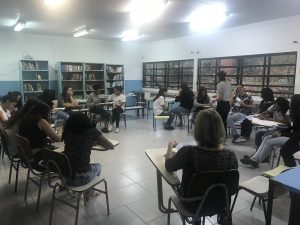 "I really enjoyed knowing how these things work. I really liked it because I learned a lot because they talked about the apps."

"I liked knowing how it worked, and it opened the mind to more of what technology is."

"I liked the part where they said that math is not so used in some areas of technology." 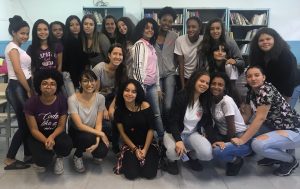 "I found it cool and interesting the idea of ​​playing with technology and having more women in this area."

"The conversation shows that it is not so difficult and you do not need to know so much. I liked the programming part of applications."