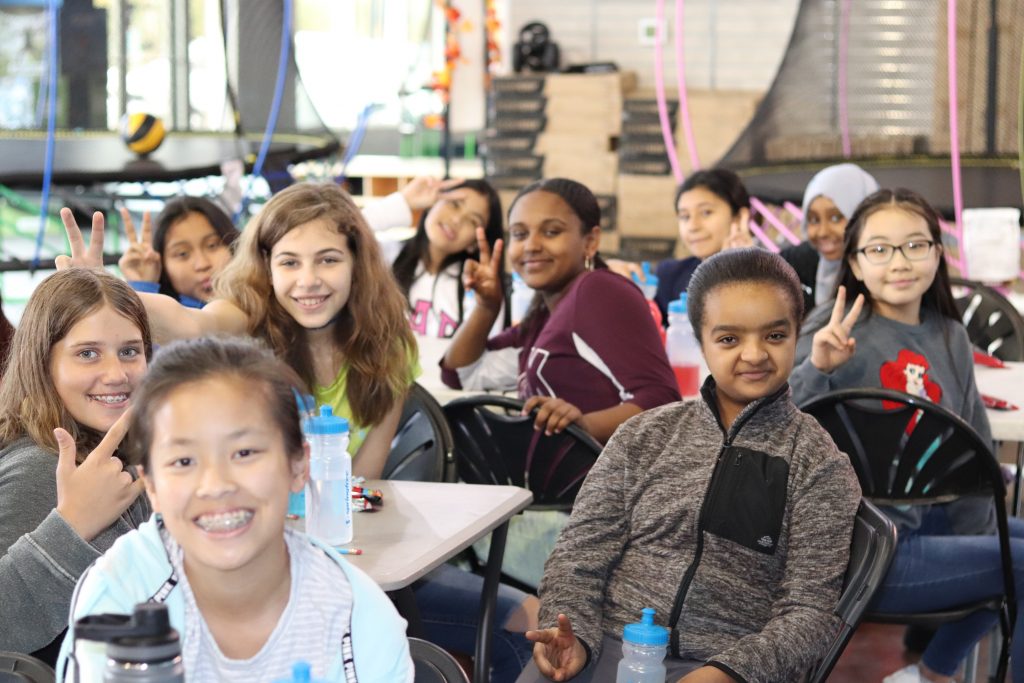 When they arrived, they were greeted by Jody Sise at the front door. She told the girls to partner up and pick a trampoline! They were able to jump on the spring-free trampolines for about 15 min! They were so excited! 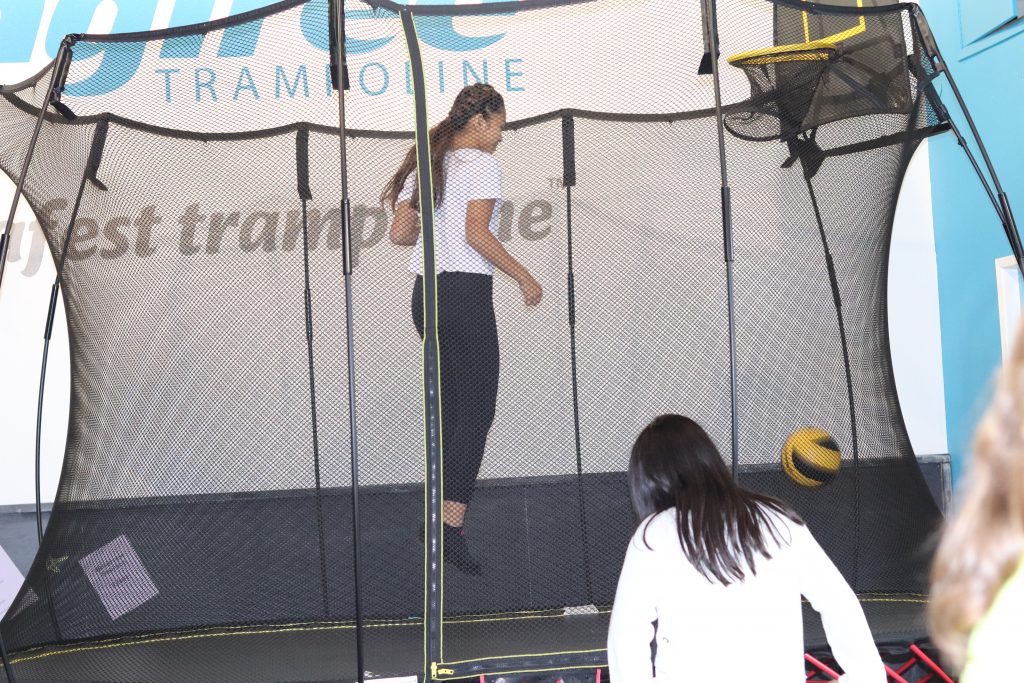 Once the girls were done jumping, they were each given a water bottle and a juice mix. They all gleefully mixed the sports drink with water and grabbed an energy bar as well. The girls then sat at tables and watched a video about the invention of the trampoline that is “spring-free.” According to the video: “In the late 1980s, a New Zealand engineer named Keith Alexander wanted to buy a trampoline for his kids. After his wife said they were too dangerous, Keith set out to design his own — a safer trampoline, without metal springs. He tinkered with and perfected the design over the course of a decade.” 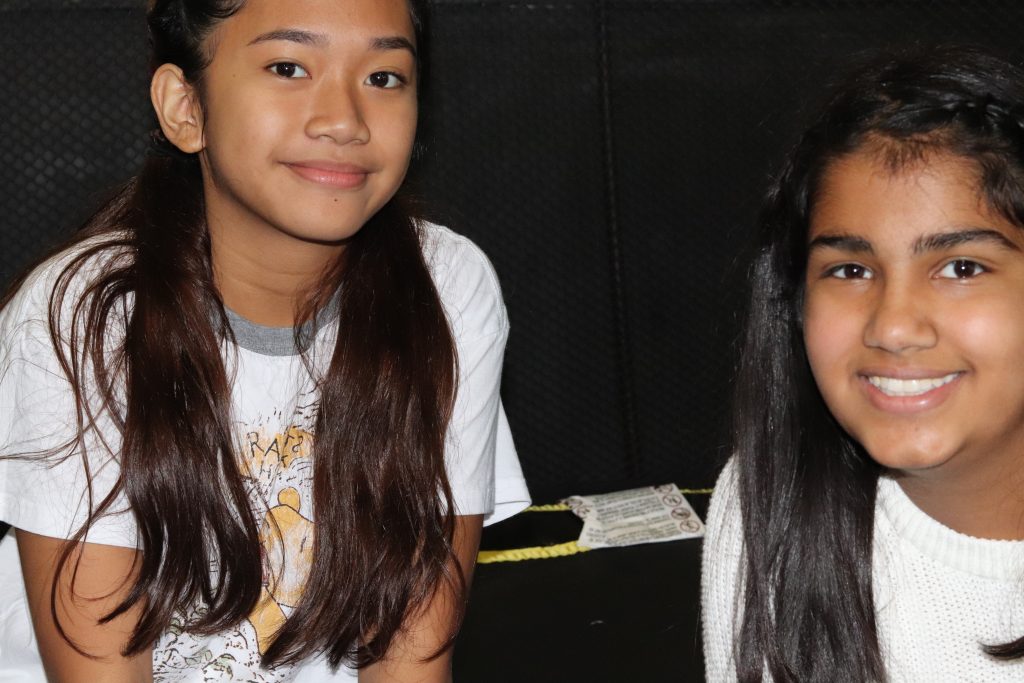 The girls learned that through reinventing and redesigning a known product, Keith Alexander created an innovation that “eliminated 90% of the impact areas that cause product related injuries.” Meaning the metal springs and other hardware that people used in their designs would collide with jumpers, sometimes breaking legs, causing concussions or other serious injuries. 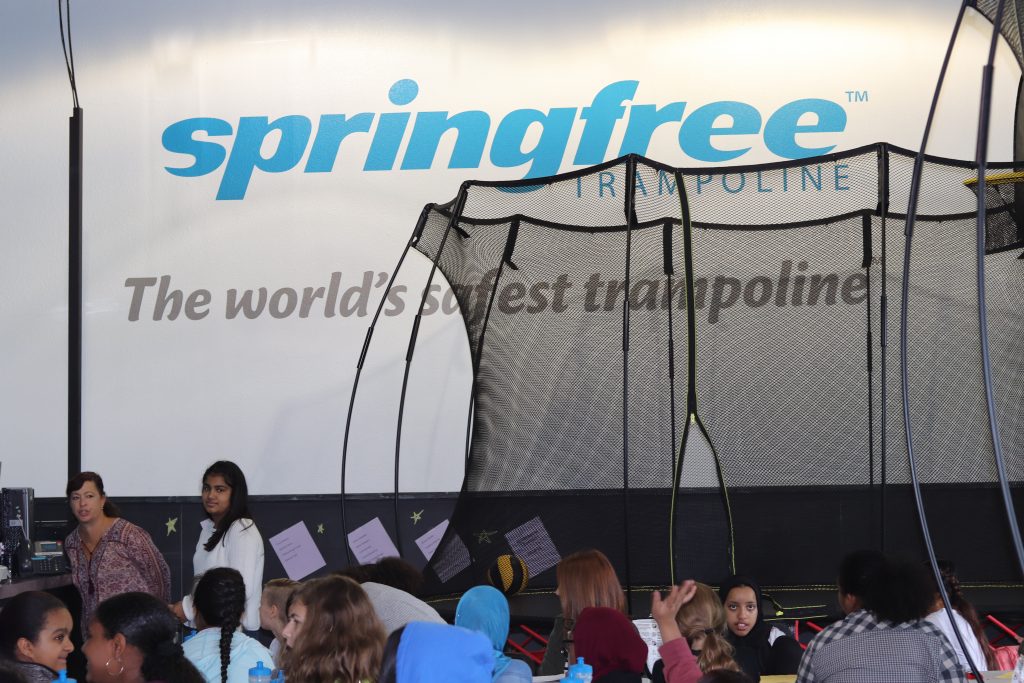 The video said that Keith was “daunted by the challenge of bringing his invention to market — and he almost gave up. At that point Steve Holmes, a Canadian businessman, bought the patent to Keith's trampoline, and took a big risk to commercialize it. Today, Springfree Trampoline generates over $50 million in annual sales and has sold over 400,000 trampolines.” Wow! 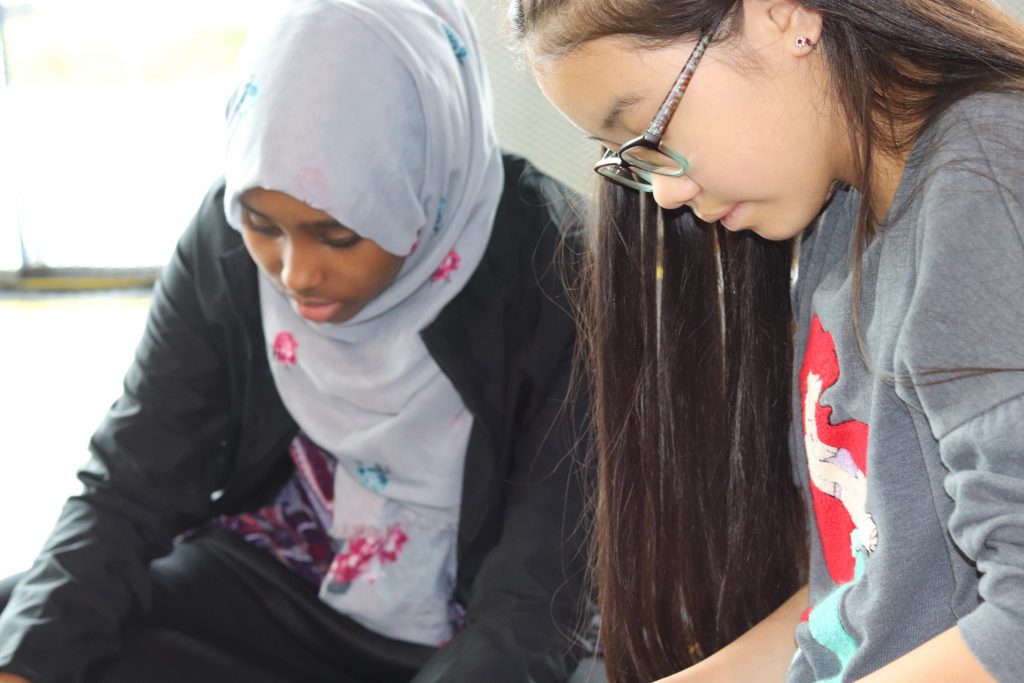 After watching the video, Jody shared with the girls how the trampolines can be customized. The customer can choose different colors and make a label with the family or child’s name on it. The girls learned what size is good for a certain number of kids and what are the biggest sale times during the year. 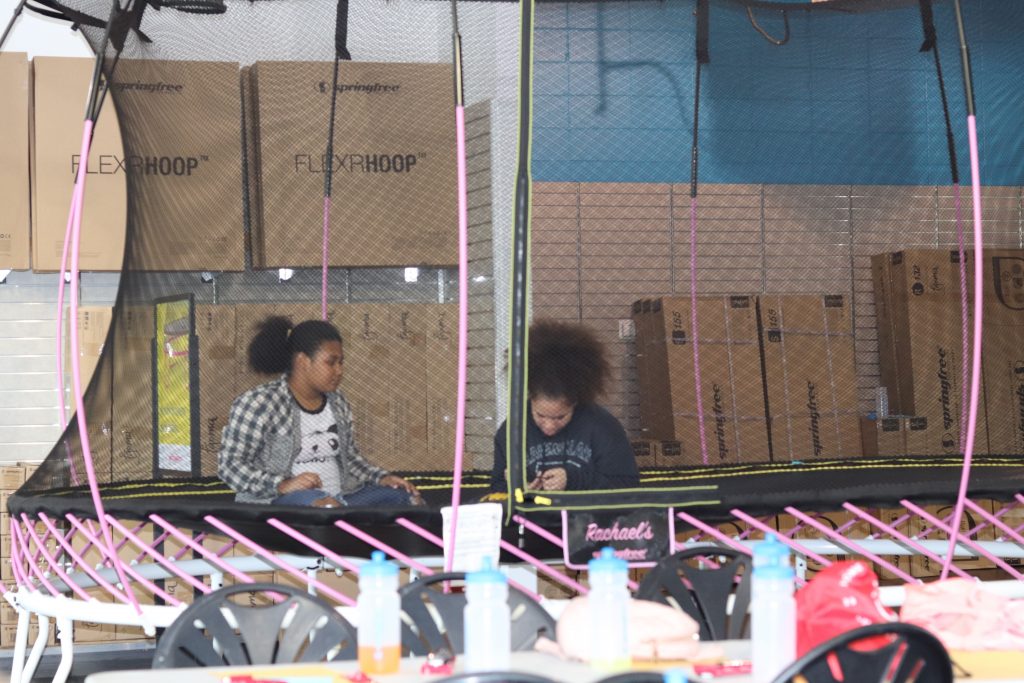 Then the girls got on a video chat with Cheryl MacLean, Vice President of Sales and Marketing. She told the girls she has a degree in Chemistry, but moved from engineering to sales because it has the same skill set—you have to analyze and hypothesize. Cheryl asked the girls questions about women in STEM jobs, equality in the workplace, STEM careers, and why it was important to have girls join men in Computer Science careers. 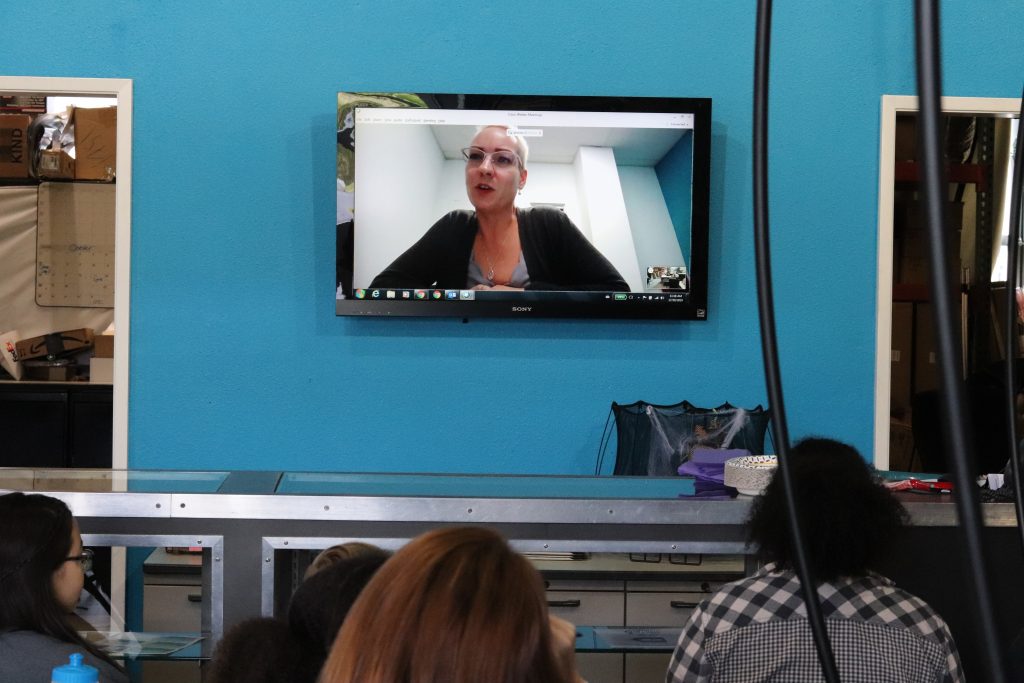 The girls then enjoyed having pizza for lunch and were given a small model to build of a Springfree Trampoline. It was quite challenging for the pairs of girls to complete. 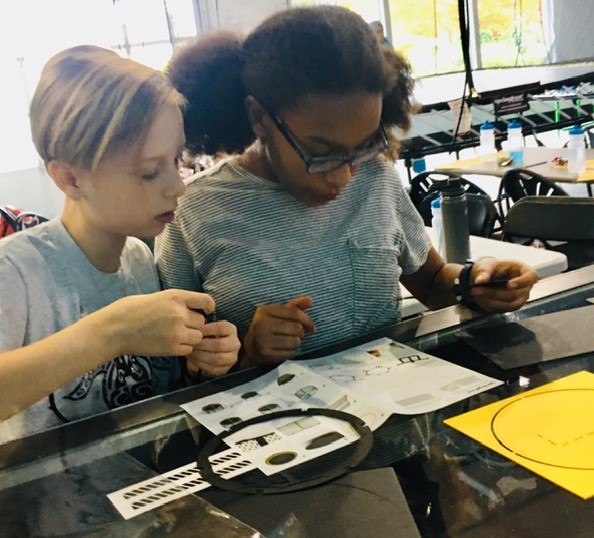 They worked on them for about 30 min. Then they were able to jump on the trampolines some more before getting ready to head back to school. 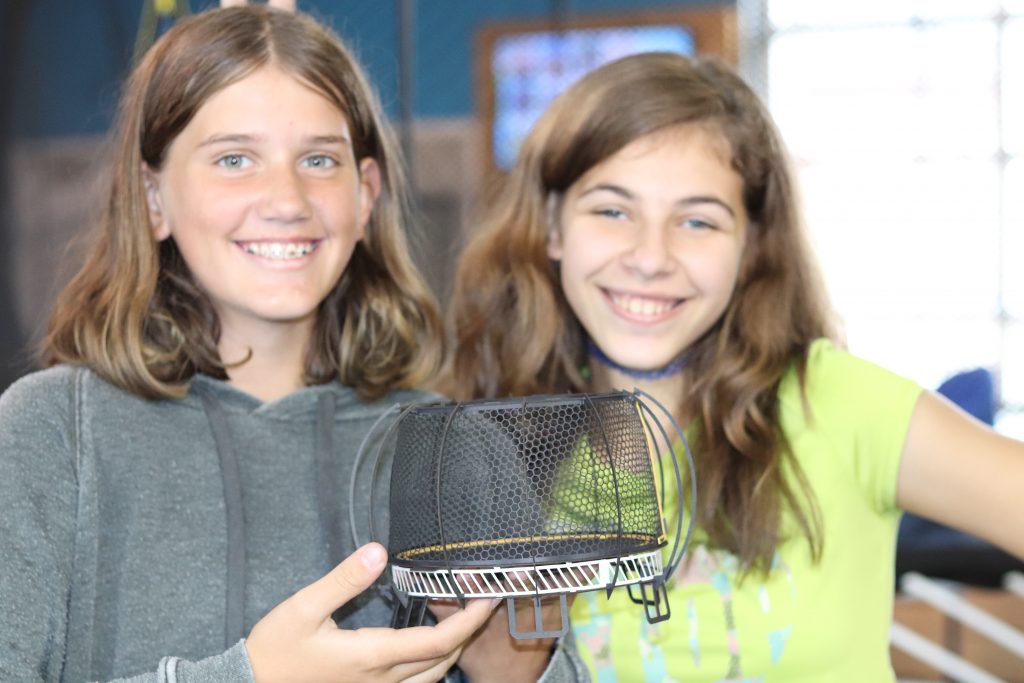 It was Springfree Trampoline’s first time hosting an IGNITE field trip! We were pleased to be their inaugural experience and want to give a huge THANK YOU to Jody Sise, Cheryl MacLean, and all the volunteers who made this such a rewarding experience for the girls!

"I enjoyed trying to make the mini trampoline puzzle and learning about how safe trampolines are. You should keep doing this event because it encourages me to go to college."

"Making the trampoline because it made me feel artistic and like I'm engineering something." 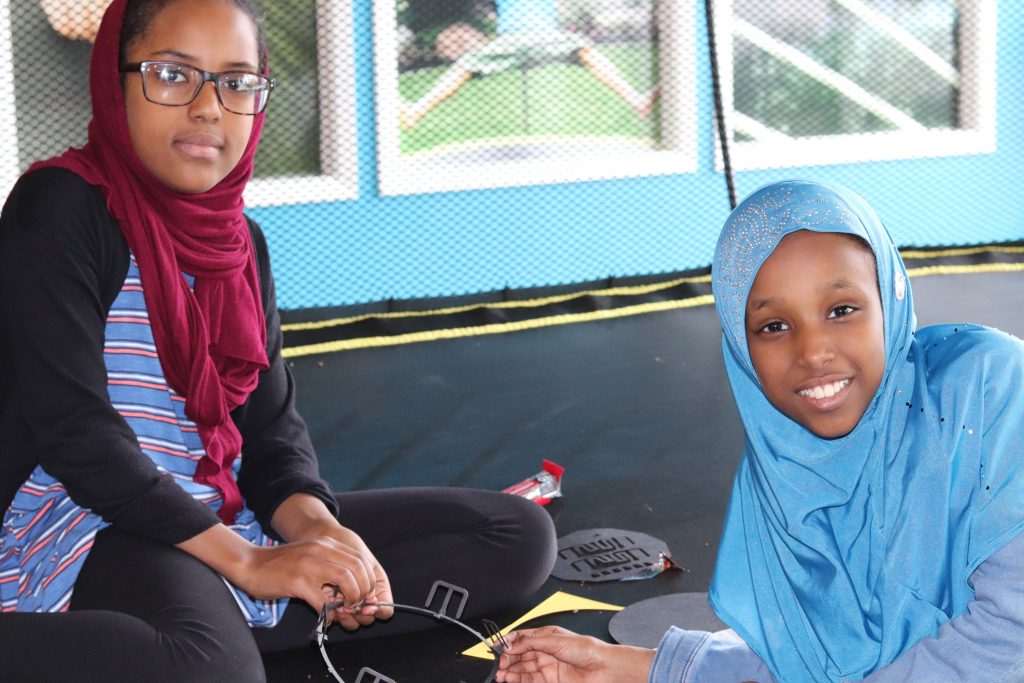 "I enjoyed jumping on the trampoline. It encouraged me to make new things."

"I really enjoyed making the mini trampoline even though it was challenging." 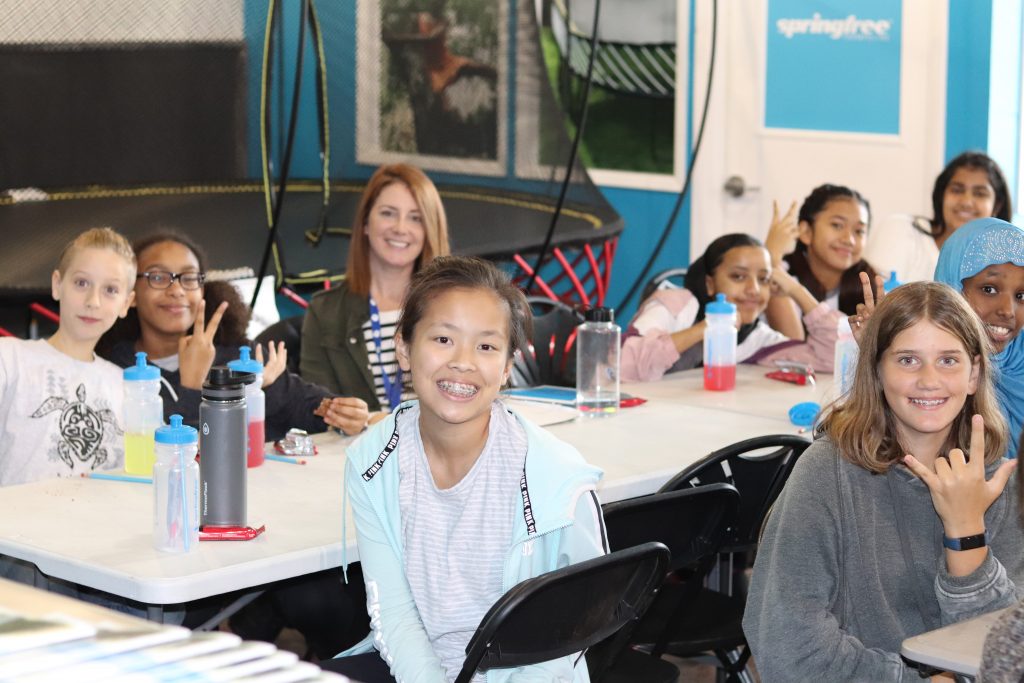 "Jumping! I was inspired that girls could make it happen."

"All the staff was really fun." 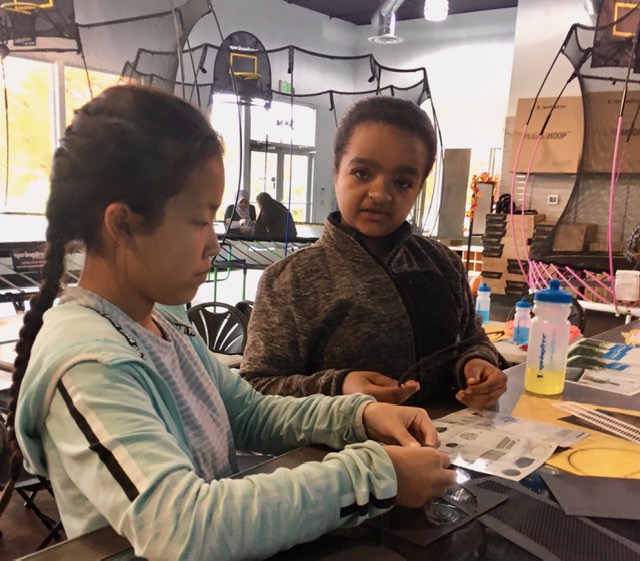 I enjoyed when I was jumping. The field trip was so awesome!"

"I enjoyed jumping on the trampoline and the safety they have." 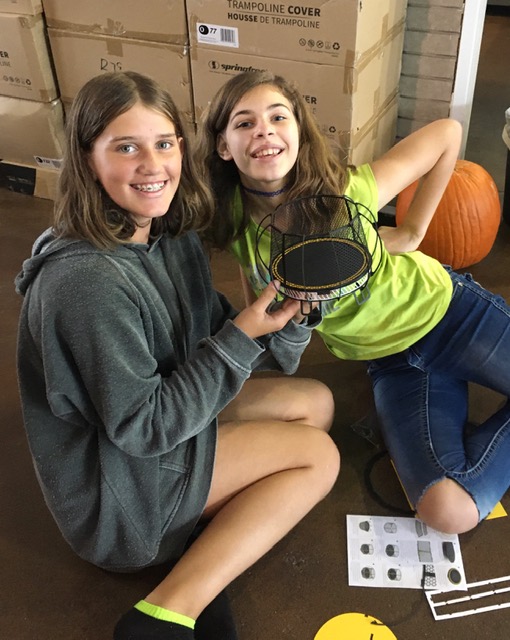 "I loved jumping and building puzzles."

"You should make a trampoline park!"