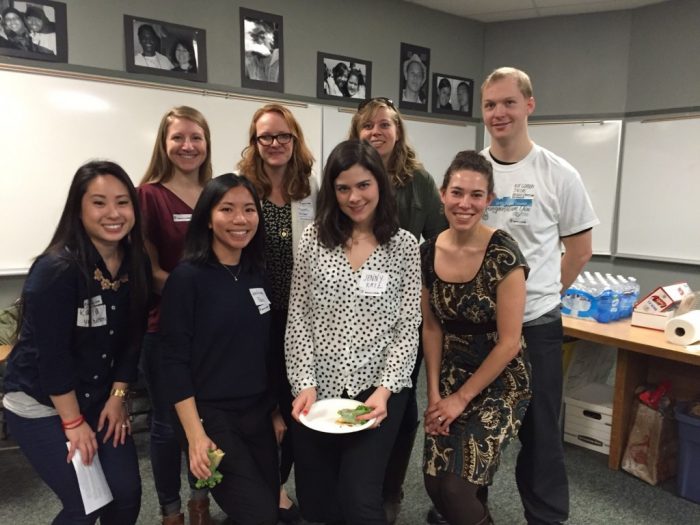 We hosted our last Franklin HS event on May 12.  We had about 45 girls attend.  We introduced the idea of a carbon footprint to the girls. It was a new concept to many of the girls. We broke into small groups and calculated each student’s carbon footprint.  They used smartphones and Google Maps to identify mileage for their commutes.  We polled the girls to see who had the highest and lowest carbon footprint from their commute, then how many had over 1,000 lb CO2/yr, between 500 and 1,000lbs, and less than 500.  There was a good diversity of modes and amounts in both classes.  We discussed conclusions… some were surprised that there’s was so low given how far they lived, but they took the bus or light rail which kept their footprint lower. Or they carpooled, so their footprint was cut in half.   This was the last session of the year.  So many thanks to our amazing students, Ms. Obrien, Ignite, and volunteers.  We couldn’t do this without such a great group. We are now busily planning our schedule for next year and getting ready for the DC Summit this summer. 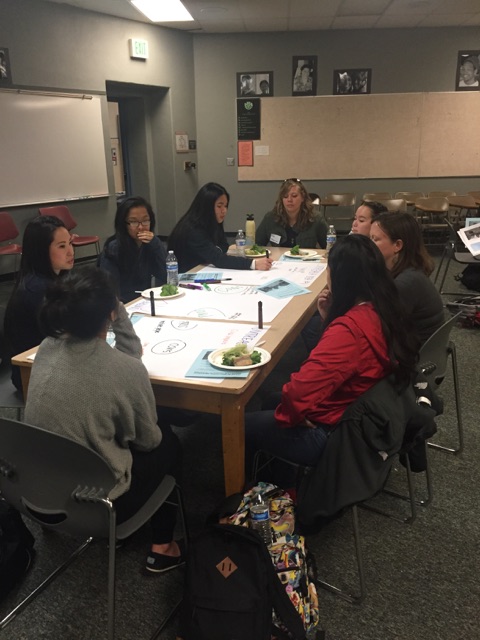 Gina Thomas and Whitney Ciani will be taking the reins from me next year.  They are amazing women and will do a great job.  I will still be around, but they will be taking over most of the planning functions. Congratulations to Julie for her Ignite award.  I really wanted to be there, but was called out of town on another assignment.  I wanted to let you know that the Puget Sound Chapter won a national WTS award for our TY program last week at the National Conference in Austin.  It looks like Julie is being recognized as rock star teacher all over the place!